One of the hardest parts for me during Christmas time is not being able to share pictures that are going to go on a family’s Christmas cards or gifts. Especially when they are as adorable as these ones were.

It was on a day that was FREEZING cold. The beginning of December here in Oregon was one of the coldest we had had in a long time. Because of that and the fact that we had a pregnant mama and a three year old, we had to make it quick. According to my camera, we shot for NINE minutes. Add in about 3 minutes for “travel” time, we were quick.

Unfortunately, wrangling the three year old with her absolutely ADORABLE coat and hood were not to take a full on appearance.

I hope before she grows out of it we can play on a day that there isn’t snow and ice on the ground. I also almost slipped and killed myself. Thankfully, the camera would have been okay! Hazards of photography! 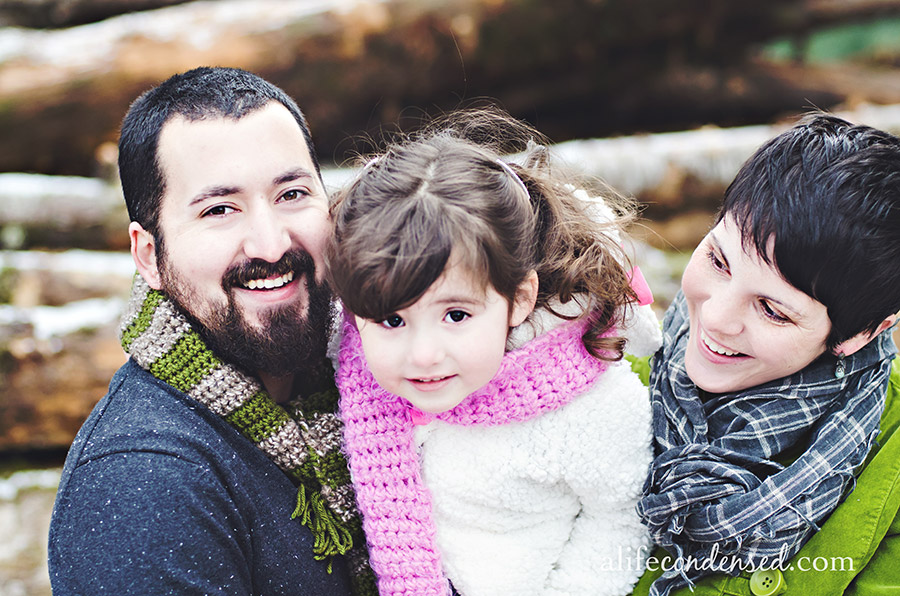 Ahhh, toddlers. My usual trick is asking if they can see the bug in the lens when they won’t look at me. This was the first one to do this on me, almost throwing herself out of her parent’s arms.

We did manage to get a good looking one at least! 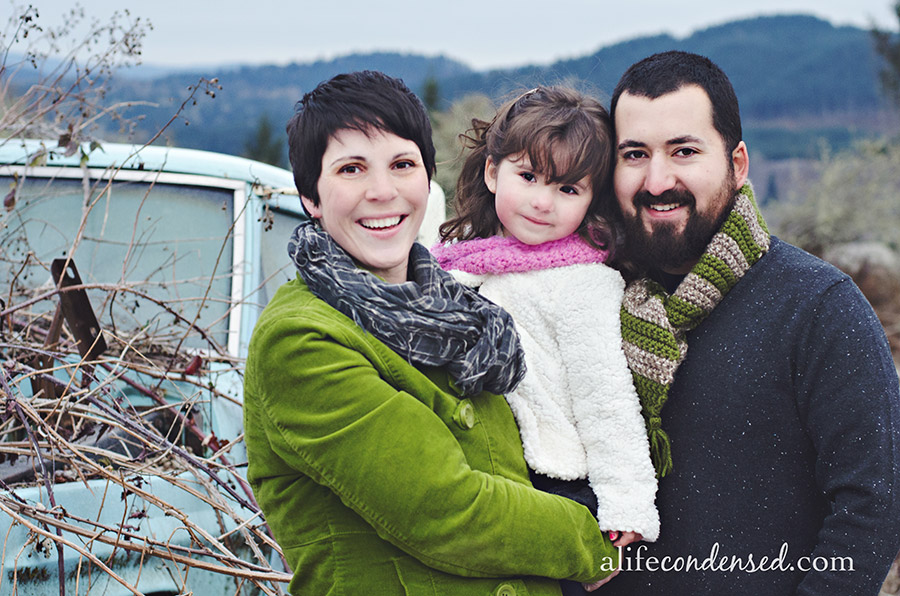 I hope to be able to make it out to this great location again sometime! A beautiful old car with plants growing inside it, a beautiful view and greenery everywhere. Maybe when it’s not a negative billion degrees!

Congratulations to my favorite @ddcaofficial dance

🦇 Happy Halloween! 🍬 Be careful what you ea

It’s time to run with these dancers! Thanks @reg

🔥 Dance Season Is Back! 🔥 So excited to wat

So lucky when there is a gorgeous sunset and my fa

🔥 Happy Birthday Elsa! 🔥 We had been neighb

Congratulations to these and all the other graduat