We’ve had the honor of knowing this family since Momma Kate was pregnant with “Big Girl Lily”. We first met when my daughter was a few months old and quickly discovered that not only was her due date my daughter’s birthday and her hospital choice was the same one we gave birth at, her OB/GYN was the same as mine.

Now, her daughter and mine think that they are twins because their birthday’s are so close AND they have the same middle name of Jane which is a family tradition. In fact, for my daughter’s 4th birthday and her 3rd birthday, we may have a joint birthday. They even have BFF necklaces that they got for Christmas. I had to use code words when setting up this session because if she knew I was going over to Lily’s house, she would FREAK OUT!

This image was a thought that didn’t quite come out as intended but I wasn’t surprised at all. None of the dogs were listening (they have two) and only one cat showed up (they have three) along with their two kids. Visiting is a bit crazy, but also super happy. 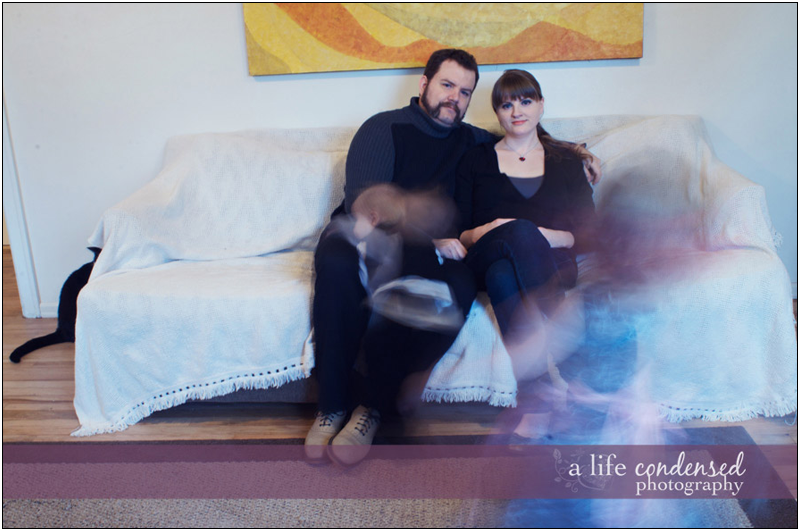 Look at these two. Thank goodness for quick shutter speeds is all I have to say! Extra special Christmas only presents and toys helped as well!

2012 brought moving too a new house as well and they definitely wanted to showcase that. Their cozy home is perfect for their family. The two of them have known each other for decades and in that history of knowing each other, one of the photos they have is of Kate looking like a dork and Matt making this pig face. Also something that they needed to capture for their memories.

Don’t you wish that you knew this family? Some of the kindest, sweetest and most talented people you will ever meet. And if they get 10 comments on this post, they will get an extra special present at their ordering session!

So proud of the amazing performances all the @rege

All the 🔥luck🔥 to the @regenerationdancestud

🔥 Congratulations 🔥 to the entire group of F

Best of luck to our three @regenerationdancestudio

I know the @fghsvikettesdance are excited to head