A Love 35 Years in the Making :: Vow Renewal

Back at the beginning of the year, I was contacted by my dear friend Kat to photograph a vow renewal for her parents. Then, when I learned that it was going to be a surprise for her mother, I knew I had to participate.

The day couldn’t come fast enough and then, when it arrived, I was so excited. I arrived at the same church they had been married at 35 years before. Two of the three daughters live in the state and the third is from Arizona. They had spent the day before at the beach, so their mom couldn’t reach them.

When the reveal happened, it was perfect. Absolutely perfect. Which is why I filmed it.

It was so sweet to be involved in such an intimate and loving event. The sheer amount of love that everyone has for each other was almost palpable in this cozy church.

The first thing that happened was he had to ask her to marry him again. The tears and excitement radiated from him.

Since she couldn’t prepare any vows, they had the children create some for them. They wrote them down onto cards to have them read.

There was so much love and joy and laughter in them. Their children know them well! 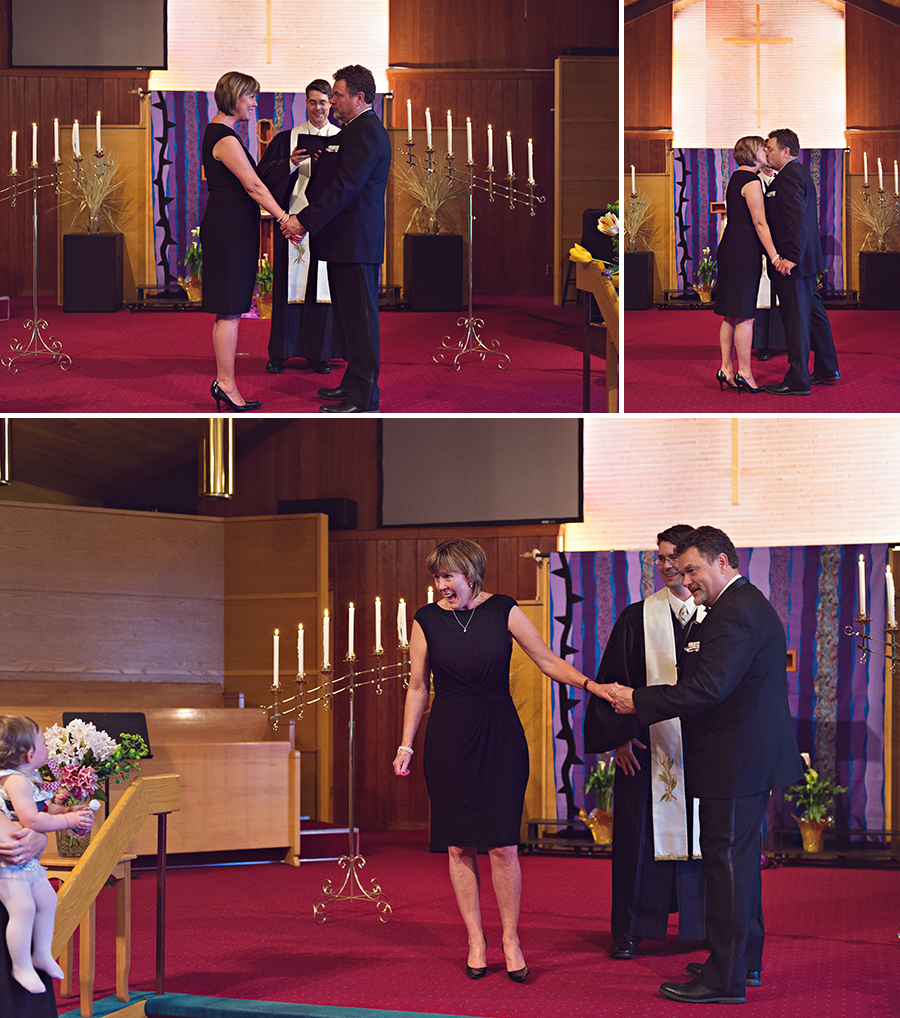 Their first kiss as husband and wife again was so sweet.

During the ceremony, I got to play baby wrangler as well. 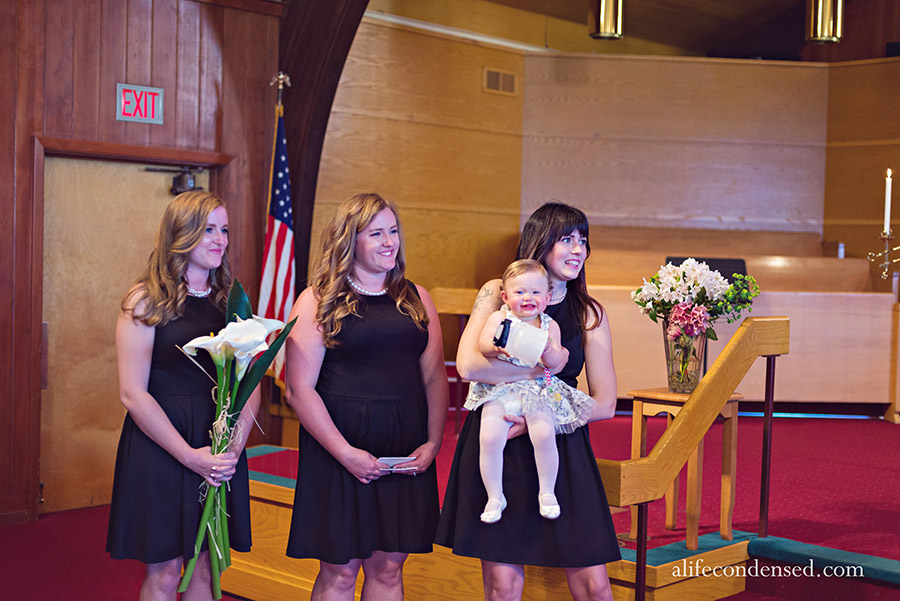 This little munchkin was almost 1 and almost able to walk too. Which meant she had a LOT of energy.

At one point, I had her “help” me take the pictures. She definitely has an eye!

In between me playing with her, she played with all of the rest of the family too. 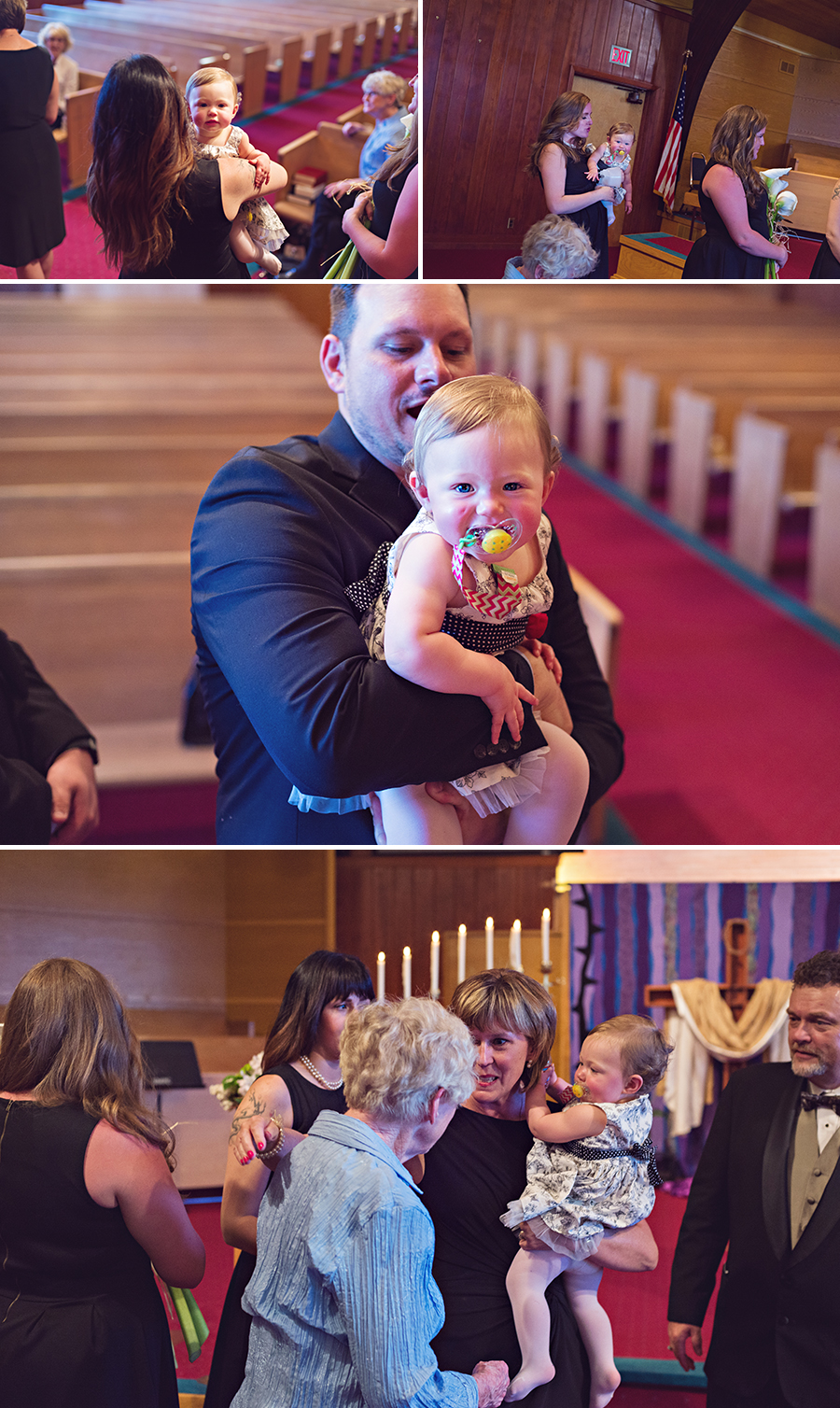 It was so hot, and there was no air movement in the building, but it didn’t matter. Because the love just filled every nook and cranny.

We escaped outside and got some family photos as well. 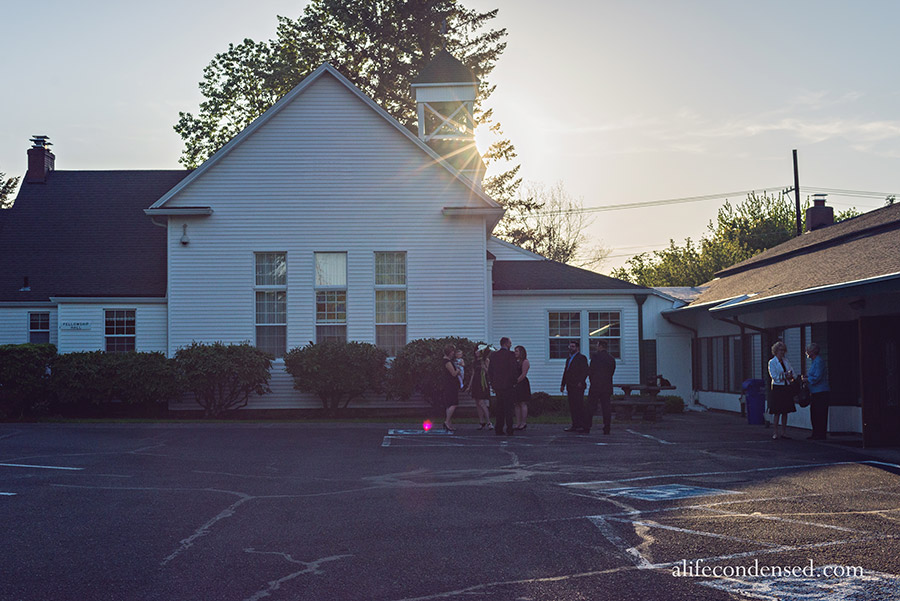 The weather was gorgeous for an April day in Oregon! 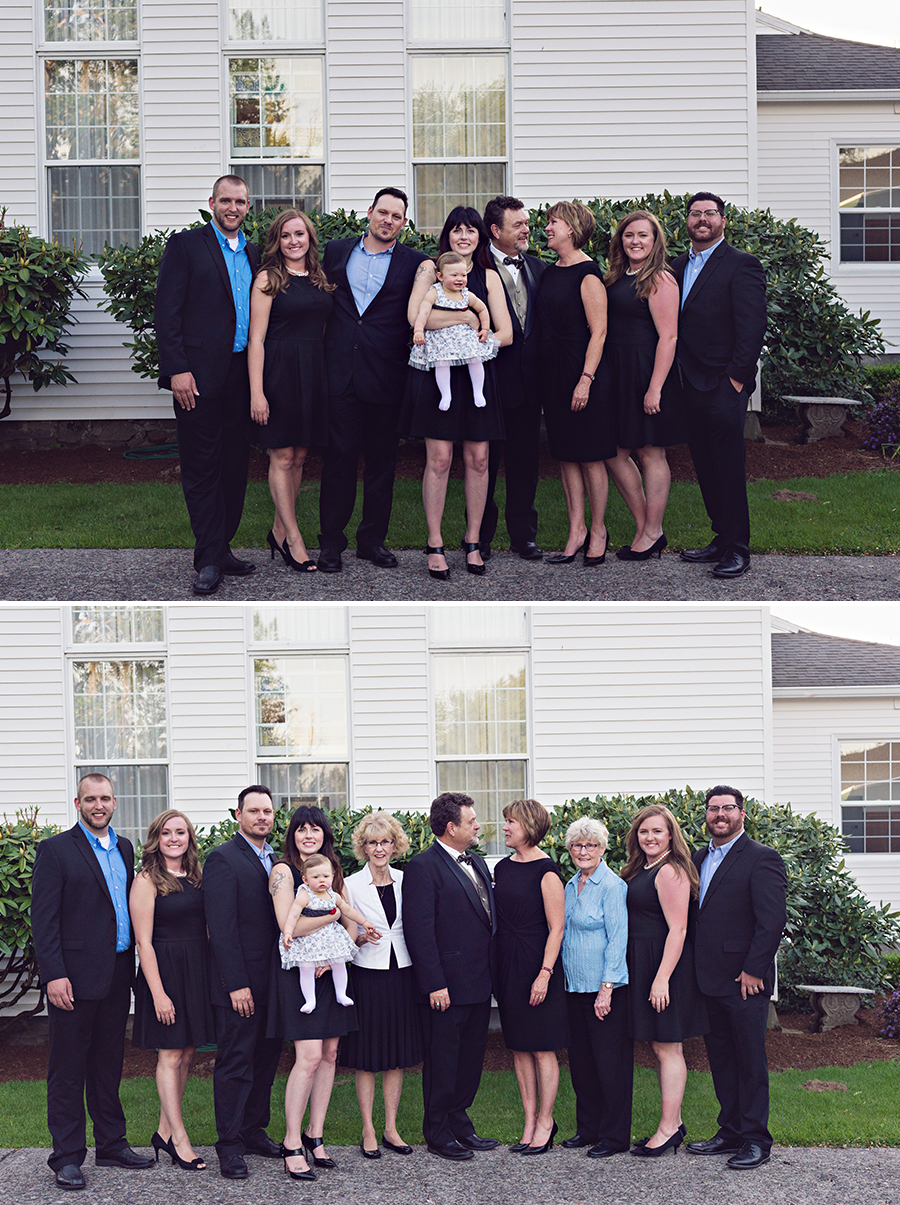 The moms were there too and so of course we had to get some cute family photos. 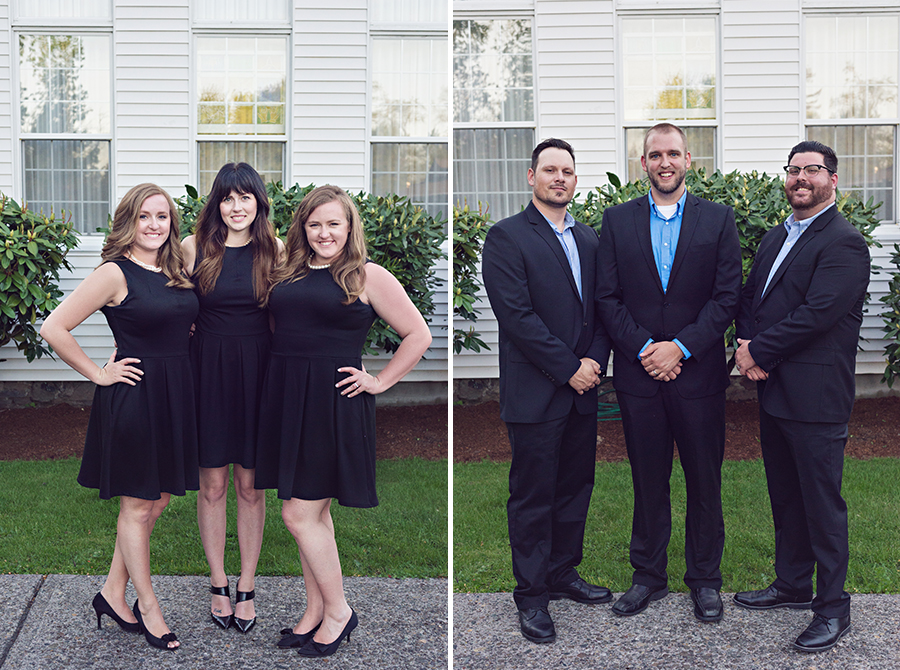 So much love and so beautiful!

Thank you, Browns, for letting me take part in such an intimate and loving event! I am absolutely honored to be a piece of your family.

So proud of the amazing performances all the @rege

All the 🔥luck🔥 to the @regenerationdancestud

🔥 Congratulations 🔥 to the entire group of F

Best of luck to our three @regenerationdancestudio

I know the @fghsvikettesdance are excited to head